This Portuguese award was inaugurated on June 2nd, 2013 during celebrations to commemorate 60 years of Portuguese immigration to Canada.

Each year three new inductees as well as one builder inductee will be honoured with a star in the Walk of Fame. Inductees will be chosen by a committee of individuals from recommendations based on a national survey. The ceremony will occur each year in June to commemorate Portugal Day. 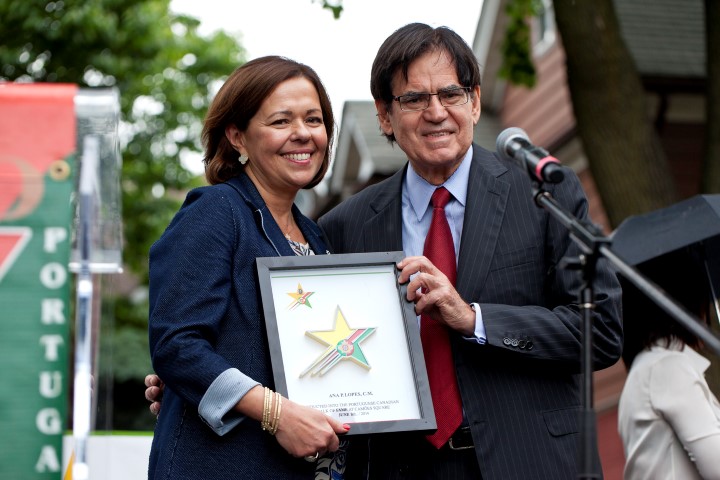 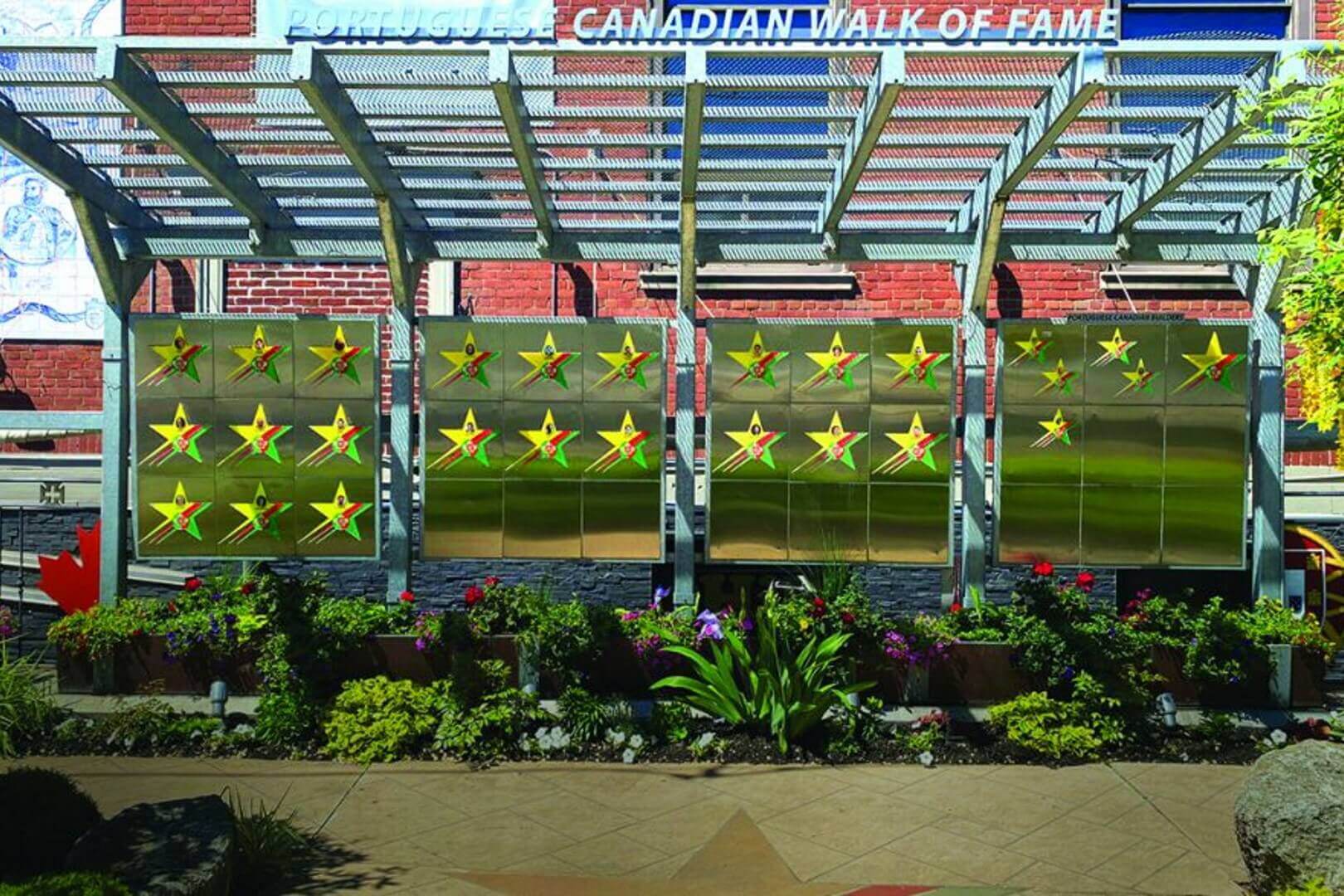 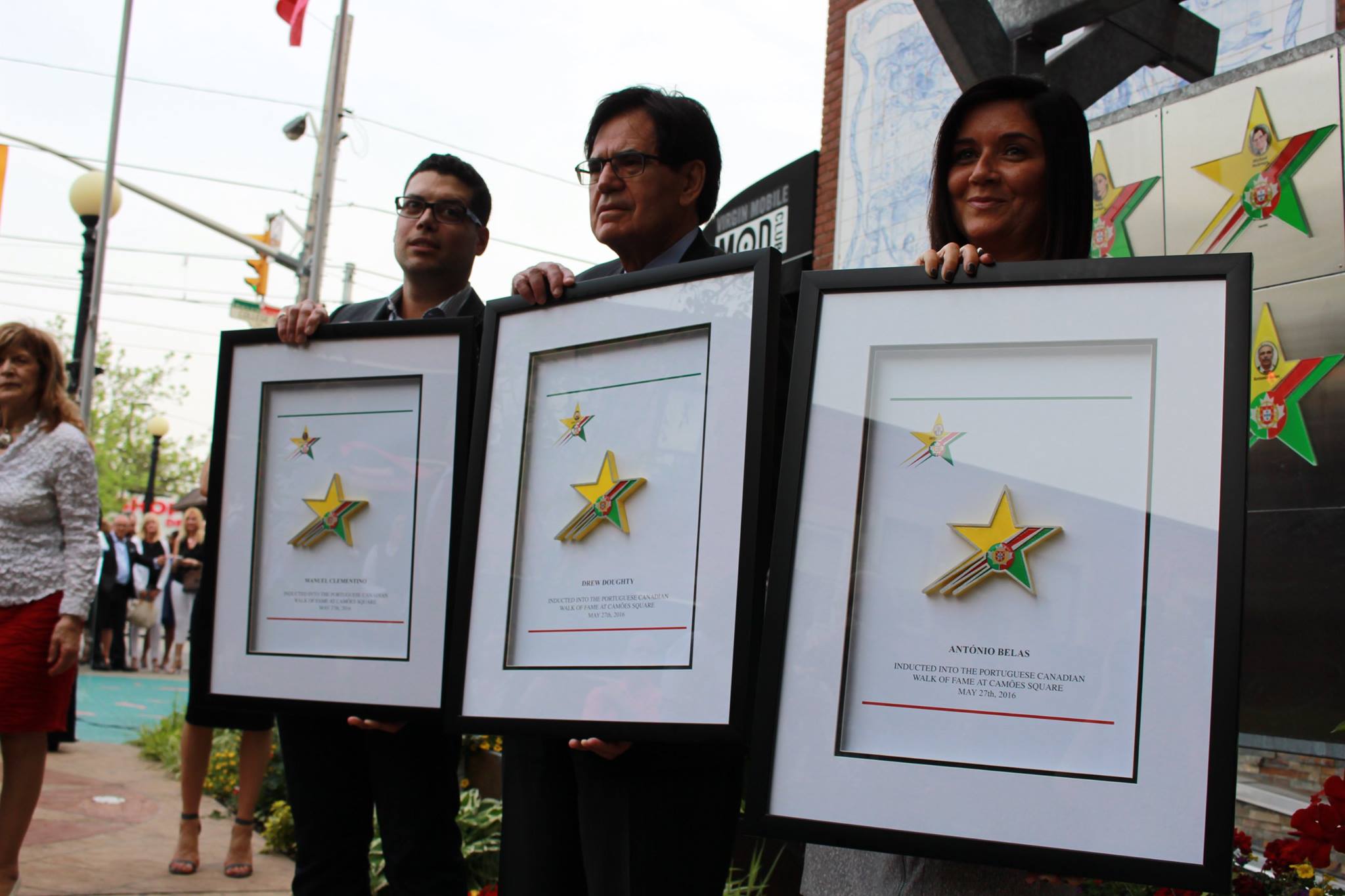 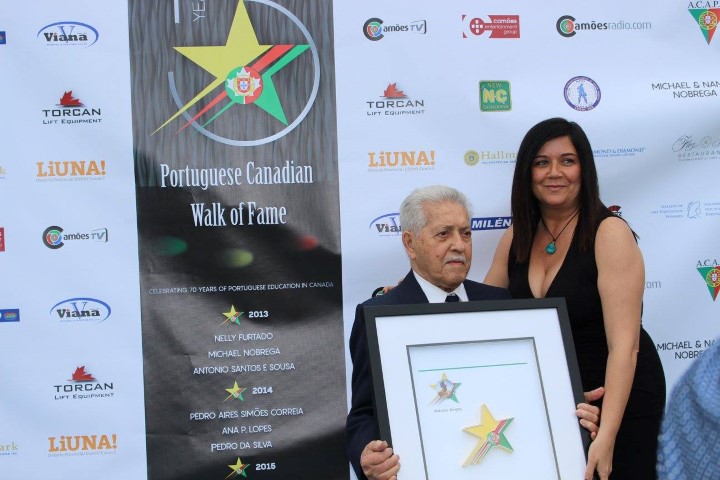 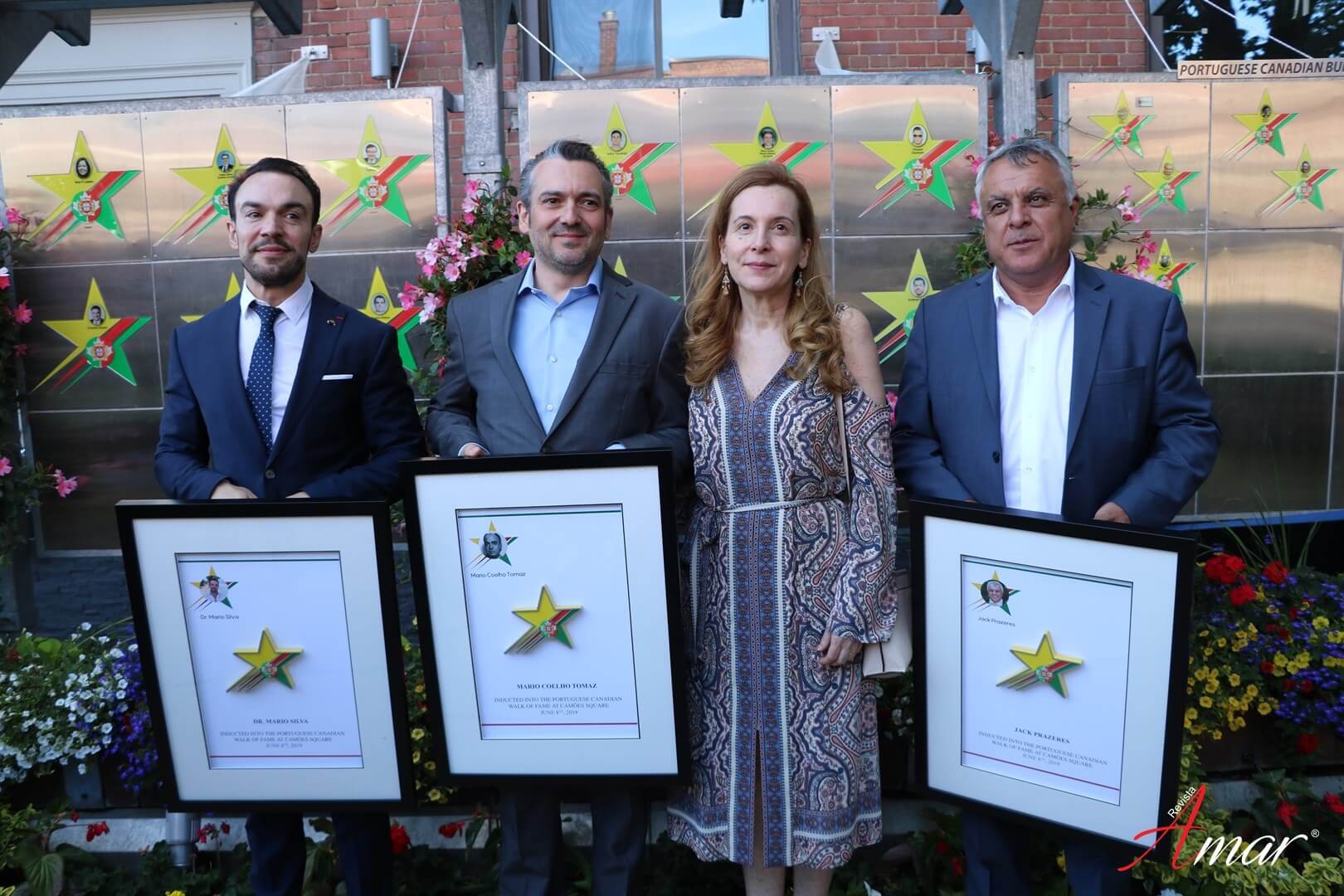 To Inspire and Instill Pride

The 2021 Portuguese Canadian Walk of Fame – Please submit your nomination for a 2021 PCWOF inductee.

See our all inductees