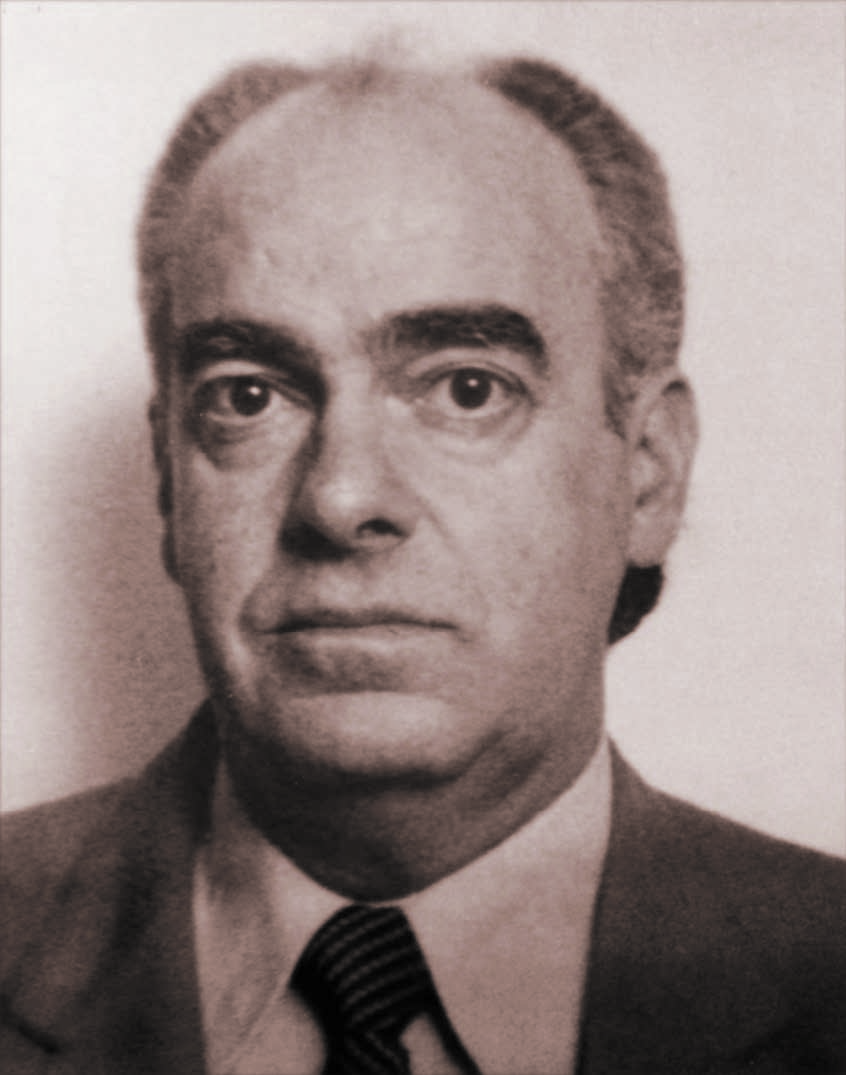 Mário Coelho Tomaz was born in Lisbon but accomplished his greatest achievements in Toronto. He started his professional life as a welder in Lisbon, and thanks to a government contract, emigrated to Canada in 1955. On a holiday back in Portugal the following year, he met and married Maria Beatriz Henriques Rego, who returned with him to Canada.

Over the next 12 years, the couple had 3 children – two girls and a boy – and established a home in Kensington Market. Mário continued to work as a welder, but in the early 196o’s, he
struck upon an idea. A friend had asked to borrow his soccer newspaper, which had been imported from Lisbon, and Mário thought it would be worthwhile to import several morecopies of the paper for other soccer fans in the community. He went on to negotiate the exclusive rights to import A Bola, which he sold from various locations in Toronto, including his fi.rst customer, Lisbon Bakery.

The contract for A Bola was just the beginning, how-ever, it led to bringing over several other newspapers, which enriched the community’s connection to Portuguese culture. On March 5, 1965, Mario and Maria opened the Portuguese Book Store at 86 Nassau Street. At first, Mário continued to work as a welder at the Havilland while Maria ran the store, but the business soon grew to include records, books and magazines. The store even supplied local Portuguese schools with text-books and distributed products all over Canada. Mário eventually left his job and joined the business full time .

The Portuguese Book Store was more than a resource for printed materials, however. It was a social hub for the community, especially for soccer fans. Mário, purchased a shortwave radio, which could pick up broadcasts of Portuguese soccer games and locals would gather at the store to listen and socialize. The weekly arrival of the soccer newspapers was greatly anticipated, and customers would start assembling in front of the store long before the papers were delivered from the airport. For many, the bookstore was a link to their home country, as well as a meeting place for expatriates and immigrants to network.

In 1986, on a holiday in Portugal, Mário and Maria were the victims of a horrific car accident, which took Mário’s life. Those who knew him will remember him for his passion for communications and the community. On June 10, 1996 Mário’s family was presented with a certificate from MP Charles Caccia and MP Sergio Marchi which said:
“Over the past 40 years he contributed to the conservation, reinforcement and better understanding of the Portuguese Culture in Canada; encouraged the value of the Portuguese Language, music and literature through broadcasting and other means; helped a growing Portuguese community to conserve, encourage and strengthen bonds with their homeland and culture. An inspiration to all who have known him and who will re-member him as ‘The Father’ of the Portuguese Community.”

The Portuguese Book Store held such great importance that even after his death, Mário’s legacy continued at the hands of his wife and children, who kept the bookstore in business. When it closed, it had been serving the communion for nearly 50 years.