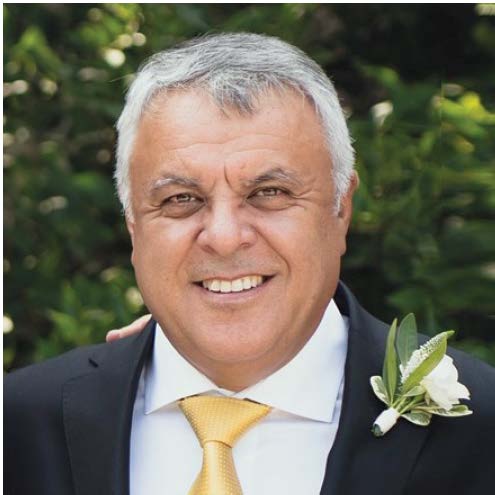 Jack A. Prazeres was born in Pinhoa, Portugal, November 30, 1962. He came to Toronto in 1974, By 1983 he had successfully established him-self in the masonry industry, where, owing to his entrepreneurial spirit, he decided to open Senso Group Building Supplies.

Jack eventually entered publishing, be-coming the Publisher of the Portuguese Post Newspaper and, more recently, Senso Magazine. Despite his busy schedule, he remains devoted to his two kids, Cynthia and Jason and his wife Otilia.

Jack has been recognized for his tire-less efforts in the Community and his many awards include: the Queens Golden Jubilee Award, the Ducato Dei Vini Friulani Award, the FPCBP Civic Commitment Award, Order of Portugal – Comendador, Ontario Medal for Good Citizenship and the Portuguese Cultural Centre Community Spirit Award.